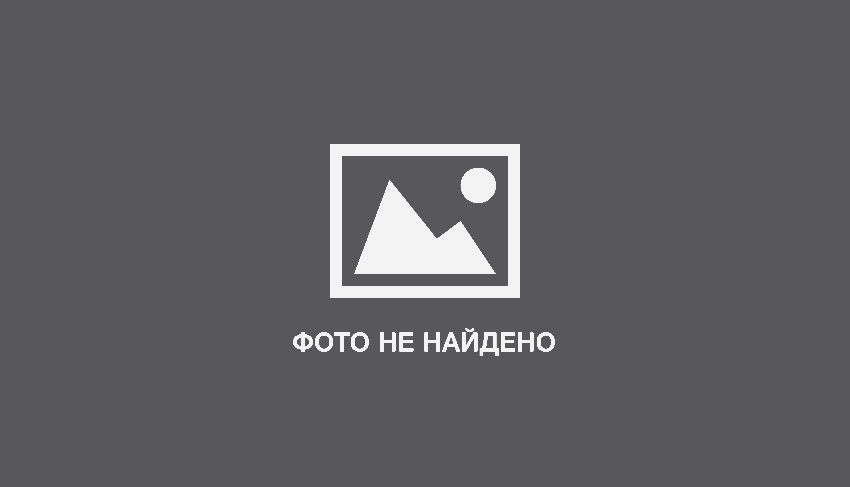 Donetsk, Mar 29 – DAN. The election of a new Ukrainian president will not trigger any positive changes in lives of the DPR residents, said a DPR MP, head of the Free Donbass parliamentary group Alexey Zhigulin.

“The upcoming election will not cause any favorable changes in the current Donbass situation. First of all, this is because not a single candidate supported our interests, on the contrary, almost every one of them resorted to the rhetoric of aggression and propagandistic clichés on “Russian aggression” tailored for electorate who support radical nationalistic ideas.”
Zhigulin said that the legitimacy of the elected president would be doubtful, as a lot of fraud and administrative resource misuse is expected.

Still, the DPR is ready for a dialog with new Ukrainian authorities, but only with the representatives of adequate political forces, he said, though added that such people abstain from electoral campaigning.

“That is why we do not recognize the charade called the Ukrainian presidential election. We adhere to our course for integration with Russia.”

The presidential election is scheduled for March 31.*ot